NRG members in Industrial & Manufacturing are engaged in the production of goods in Australia.  Product areas range from consumer products to building materials, packaging and inputs to other product manufacturing such as steel and cement.

NRG's Hydrocarbons Sector members are amongst the leaders in oil and gas exploration and production in Australia.

NRG's Metals Sector includes members in many areas of mining such as bauxite, mineral sands, gold and iron ore.

NRG members include most of the major coal miners in Australia.

The 2020 NRG Conference was held as a virtual event that helped us to maintain NRG's signature networking and high level of member involvement. The next conference is currently scheduled for 20-22 October 2021, at the Stamford Grand Hotel in Adelaide.

NRG’s salary and benefits surveys are regarded by members as amongst the most valuable and reliable products of their kind in Australia. 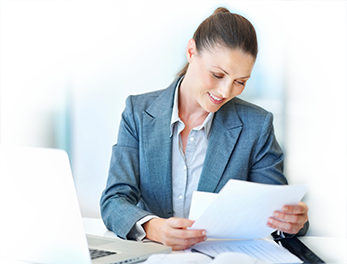